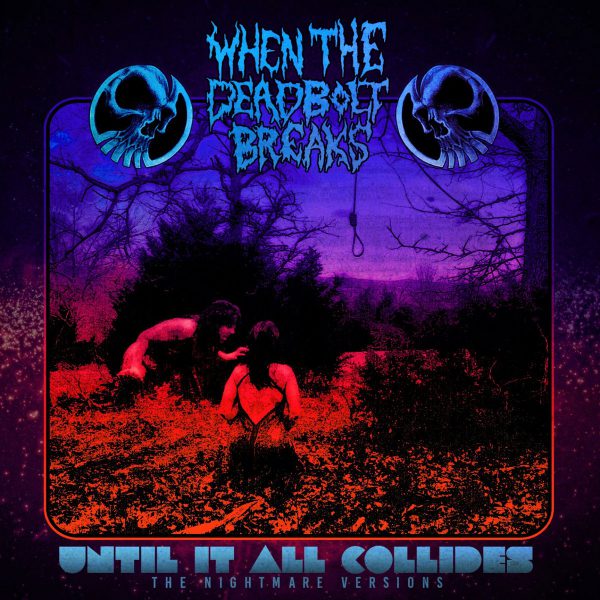 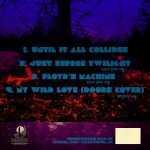 When The Deadbolt Breaks ‘Until It All Collides: The Nightmare Versions’ CD

Previously released When The Deadbolt Breaks tracks, remixed and reimagined by Juno6 and now released through Desert Records.

“I was never really quite happy with the way the Until It All Collides EP sounded, which, I can only blame myself for since it was recorded at my studio like all of our records have been. But, I probably wasn’t in the right frame of mind to be working on that project at that time due to personal issues I was facing. So, I wanted to give the album the proper mix and master that it deserves. However this time, we removed the live songs and have added 2 remix versions of older When the Deadbolt Breaks songs as remixed and reimagined by our friend Juno6.

Those remixes will include Floyd’s Machine from our 2018 album Angels Are Weeping… God Has Abandoned… and just before Twilight, from our 2010 double album The Last Day Of Sun. Juno6 first sent us the remix of Floyds Machine close to two years ago now, and we wanted to wait for the right time to release it. Now is that time through Desert Records!

Over the past few months, we have also been working on a new record, which honestly I couldn’t be more pleased about. With the addition of Charlie Platterborze on guitar and Rob Birkbeck on drums, a whole new pathway has been opened for our music. The new music is more extreme, more diverse and more crushing than anything we’ve done in the past. We are extremely excited to welcome both Rob and Charlie to the band, and to work with Desert Records on both of these releases.”