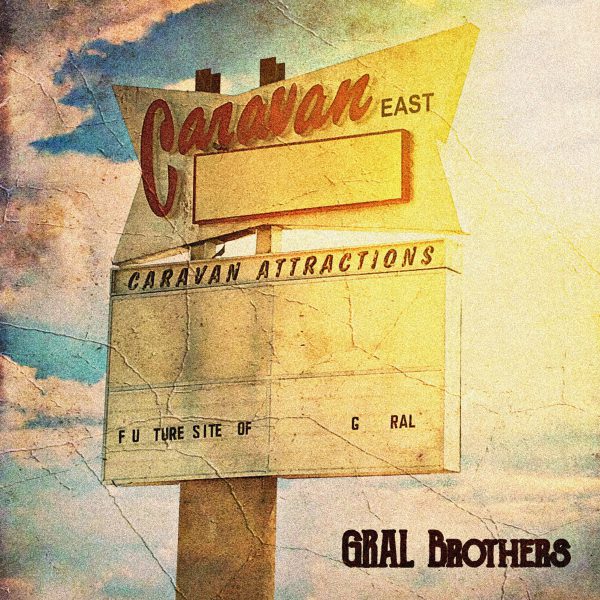 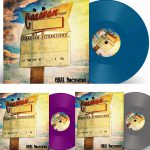 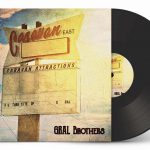 Recorded in Albuquerque, NM over roughly two years, “Caravan East” sounds like timeless cross-sections of Albuquerque that are distorted, reverberated, psychedelicized and sun-drenched. Never staying in one frequency-range long enough to be defined by it.

An unintentional soundtrack to a David Lynch movie that doesn’t yet exist. Eerie, distorted and cerebral yet strangely familiar and comforting.

For fans of Ennio Morricone, Calexico, Explosions in the Sky, Tom Waits, The Desert Sessions Friends of Dean Martinez and The Dirty Three.