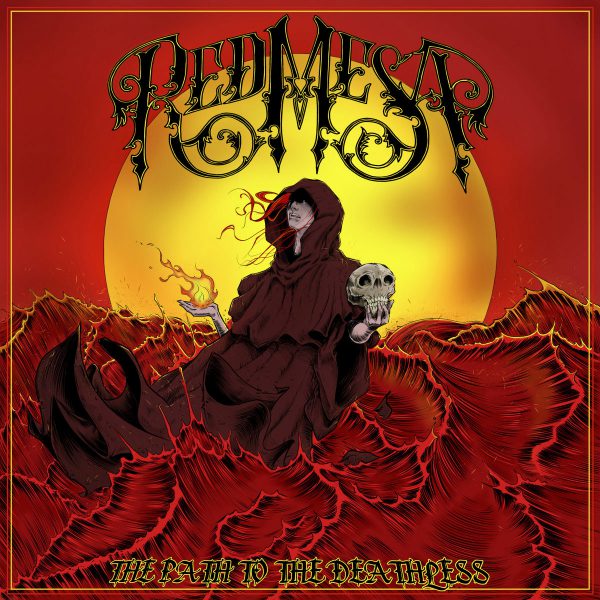 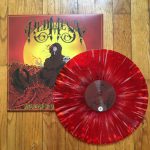 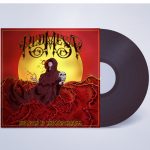 Red Mesa ‘The Path To The Deathless’ CD/LP

A concept album about death and beyond (fitting for the current times), this album features the blend of Desert Rock, Heavy Metal, Heavy Psych, and Acoustic Blues that only Red Mesa can create and deliver.

The band has brought along some of the most talented musicians to help them create one of the Top 20 albums of 2020.

Brad Frye: Guitars and Lead Vocals
Roman Barham: Drums and Backing Vocals
Alex Cantwell: Bass and Backing Vocals
Wino: Vocals and Lead Guitars on “Disharmonious Unlife”
Dave Sherman: All Vocals on “Desert Moon”
Kristen Rad: Violin on “Ghost Bell” and “Swallowed by the Sea”
Alex McMahon: Pedal Steel on “Death I Am and “Swallowed by the Sea”
Steve Schmidlapp: Acoustic Guitar on “Death I Am”