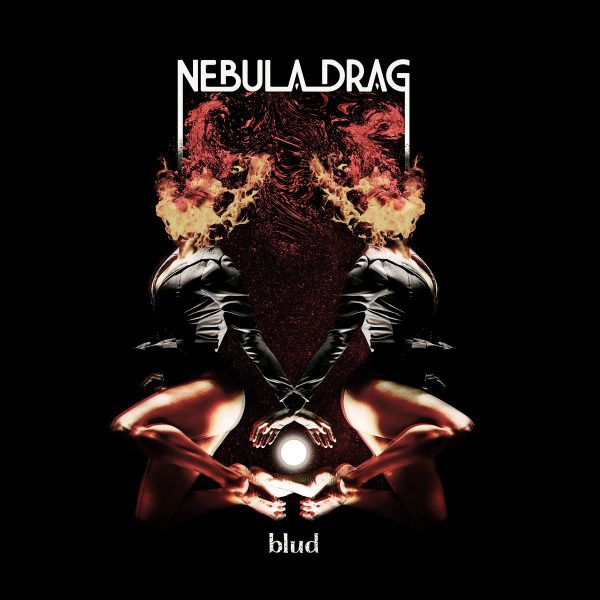 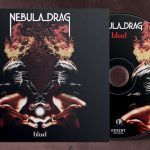 “Blud”, one of the fairies in Slavic mythology, is an evil-deity that causes disorientation and leads a person aimlessly around and around. This was feared by travelers, where Blud would cause them to “lose their way”.

Once Russia converted to Christianity, people stopped believing in both good and evil fairies. But the word “Blud” stuck around, coming to have a far-more inappropriate meaning. Want to know what it meant?

Illicit Fornication! Orthodox priests began using the name of the fairy who causes you to lose you way to mean illegal sex, which clerics said came from the Devil. -Horrid History

Nebula Drag’s second full length album “Blud” is sure to cause aural disorientation is the best way.