View cart “Cortége ‘Chasing Daylight’ CD” has been added to your cart. 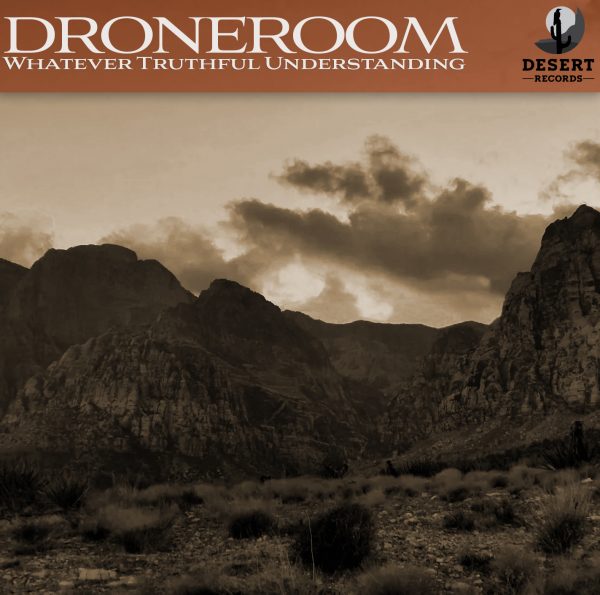 Droneroom on CD!
Comes in a jewel case with insert.
Artwork from original photography by Blake Edward Conley of Droneroom

Droneroom is the nom de strum of Blake Edward Conley, a certified Kentucky Colonel and the self-professed ‘Cowboy of Drone’. Conley has demonstrated his ability to drift, twang, and sear over the course of numerous releases (including …The Other Doesn’t, Neon Depression, and Negative Libra), but on his new album, he does something he has never done before. While prior droneroom releases have predominantly featured the stinging bite of his telecaster and the occasional wash of lapsteel, Conley finally succumbs to the lure of having the acoustic be at the forefront.

Previous
Back to shop