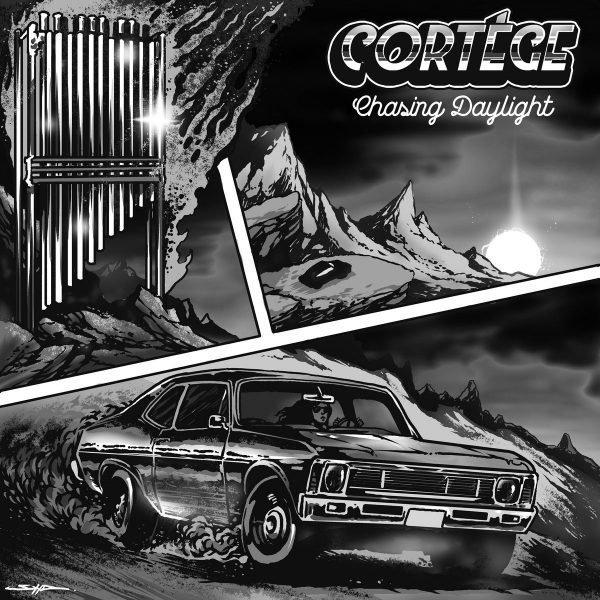 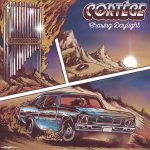 If Earth and Pink Floyd teamed up and did a soundtrack to a David Lynch film.

If Earth and Pink Floyd teamed up and did a soundtrack to a David Lynch film.

Cortege, is an Austin based post-western, heavy ambient Doom duo. They will be releasing their new EP “Chasing Daylight” via Desert Records on Feb. 26th.

Recorded, mixed and mastered in the fall of 2020 with Jeff Henson (DUEL) at Red Nova Ranch in Austin, Texas, Chasing Daylight is a cinematic, chrome tinged portrait du temps for the end of the world as well as a musical foreshadowing of things to come.

Lush arrangements wind through the familiar Cortége territories of drone, prog, doom, western and ambient soundscapes with a few surprises therein, including a guest appearance from Michael St. Claire on brass.