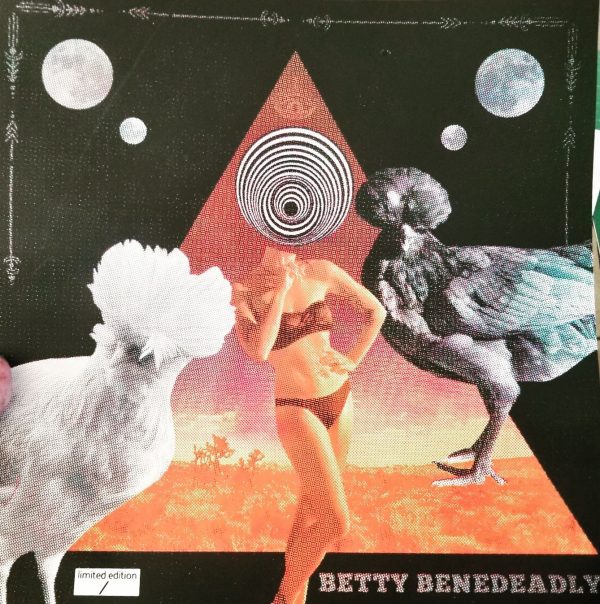 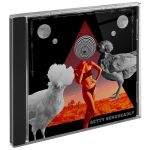 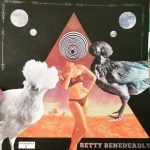 In stock and shipping now!

As she left behind the solitude and dusty mesas of northern New Mexico, she headed to Joshua Tree, raising two baby Polish chicks in her van along the way. “At that time, I’d recently learned of Mother Maybelle Carter and began to understand that so many of the guitar lineages I aspire to uphold trace their roots back to this singular woman. She was a matriarch and architect of what eventually became rock & roll, and so few people know her name. Naturally, I named my new chicks Mabel and Carter in tribute.”

Living out of the van, and now raising Mabel and Carter, Benedeadly studied the style of guitar playing popularized by Maybelle Carter known as the Carter scratch. “While exploring Joshua Tree, picking my guitar on the porches of Pioneertown, practicing the Carter scratch, and playing with my chicks, these songs were born,” says Benedeadly. “This album was truly made of chicken scratch and Carter scratch.”