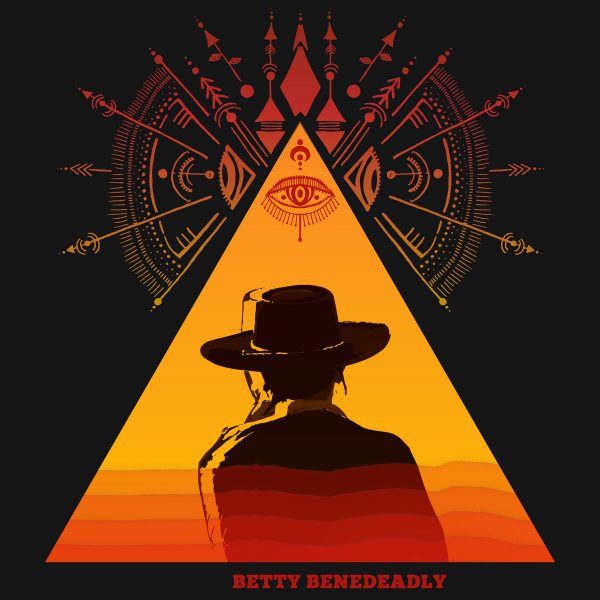 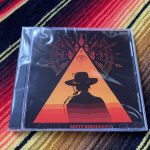 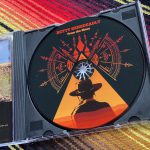 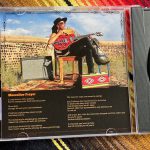 Betty Benedeadly ‘From The Mesa’ CD

Betty Benedeadly’s solo debut delivers a trifecta of twang-edelic, trans-inducing rock & roll instrumentals. Recorded in an earthship in Taos, these songs invoke the spirit of the Northern New Mexico land with foot-stomping ritualistic rhythms and guitar-driven motifs that draw from Ennio Morricone’s spaghetti westerns, surf, and roots rock. From the Mesa will be released March 12, 2021.

What began as a desperate attempt to crawl out from under the pressure of 2020 city living gave way to a debut solo EP, From the Mesa, now signed to Desert Records. “I was slowly adjusting to the quarantined lifestyle, but after feeling the sting of tear gas and witnessing the astonishing level of police brutality unleashed on peaceful Black Lives Matter protesters in Austin, I broke. The inherent violence of our system was laid bare, I could not unsee it, and every cell in my body conspired to take me away from civilization and into the desert,” says Benedeadly. Without a hint of a game plan, the guitarist from Austin found her way to the wide open spaces of Northern New Mexico, where several months of van life and service road camping began to work their magic. “I left the city feeling like a shell of a human. I came back to life in the desert.”

“Solitude in the desert was my medicine. All those coyote howl-filled nights under the milky way quieted my anxiety-filled mind. Instead of obsessing over the horrors of COVID death tolls or the current fascist regime, I slowly moved into that space beyond words,” says Benedeadly. “I was learning how to listen to the non-human elements all around me, to commune with the land, to receive her deeper wisdom. Eventually, the trauma resulting from the events of this past year began to melt away, and I knew I was back on my path when new songs began to flow through me again.”