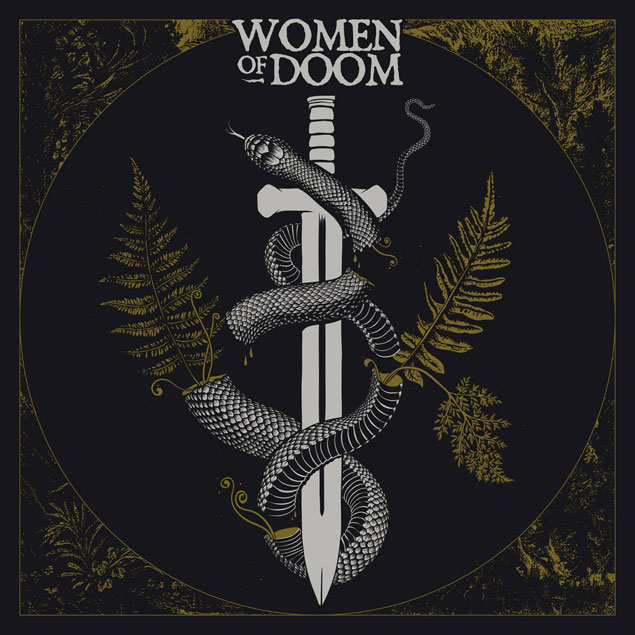 Women of Doom is a project created to highlight, recognize, and celebrate the impact of female artists on all things heavy.

Nearly every single facet of this project was led and fueled by women.

Jenn D’Eugenio from Women In Vinyl and Furnace Record Manufacturing has been a spokesperson for the project and has been the sales rep for the pressing of the vinyl. Jenn assembled a team of women to press the vinyl.

Jett Galindo of The Bakery Mastering in CA, mastered the album for digital and vinyl formats.

Elizabeth Galdamez of Hear She Roars blog, wrote the essay featured in the liner notes of the album jacket.

A collaborative compilation album presented on classic and limited edition vinyl, CD, and digital formats, Women of Doom features all-new original songs from a phenomenal assemblage of female musicians and artists whose creativity and heaviness have been blowing our minds and our speakers for years.