In The Throes Of Madness 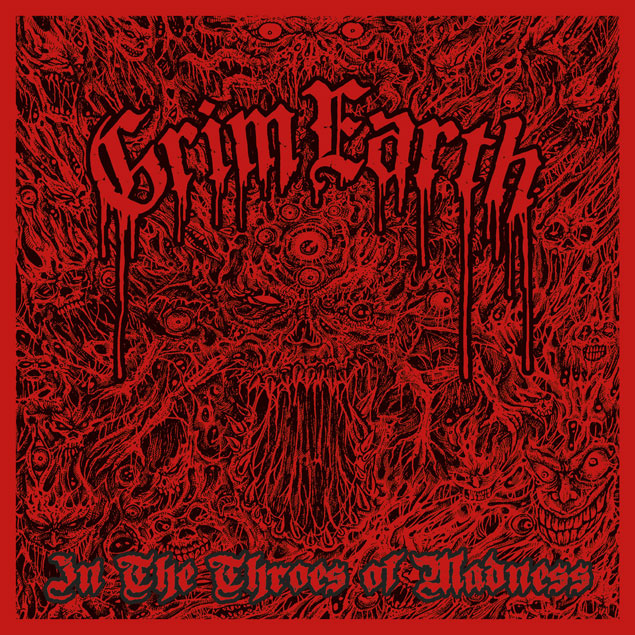 ‘In The Throes Of Madness’ serves itself as a release of anger, fear, depression, disappointment and all the other things that come along with the current climate of the world we’re living in.

‘In the Throes of Madness’ is about the human condition and all the things intertwined within that complicated subject while also touching the band’s own personal feelings and emotions.
The album is filthy, distorted and full of rage which also perfectly sums up how we were feeling while writing this album. It’s full of screeching feedback, abrupt tempo changes and abrasive tone while still paying mind to the riff.